Coronavirus stranded these U.S. travelers in Morocco. They’re trying to get home 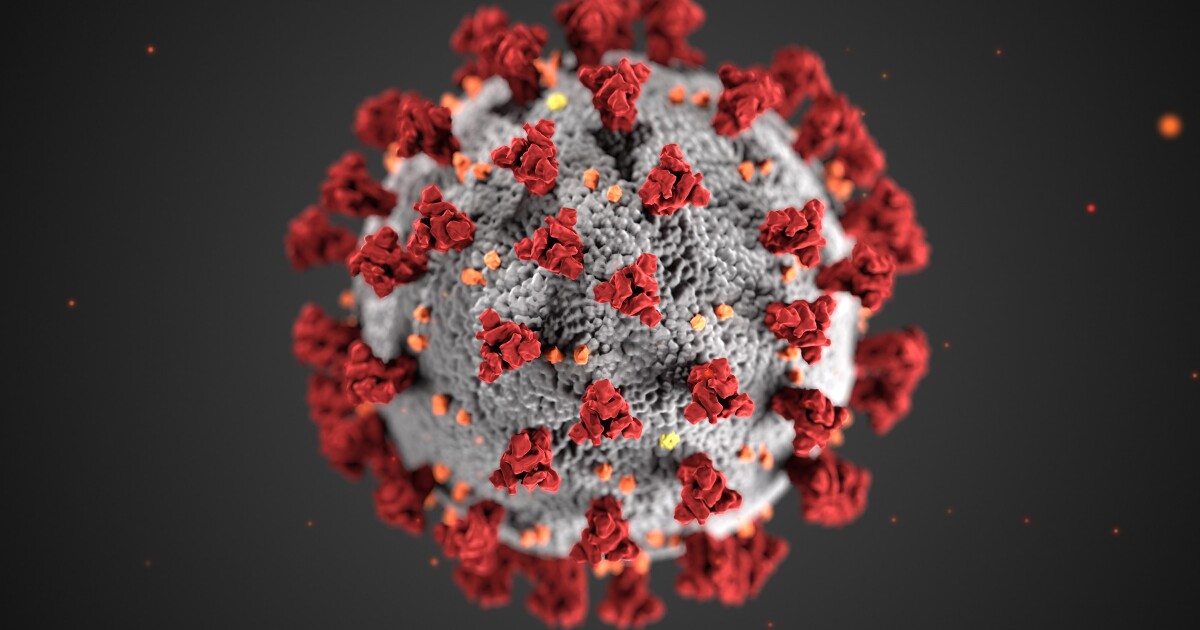 The first time Alison Blue visited Morocco last year, she made a decision: “I thought it was the most amazing place and that other people should see it,” she said.

The 56-year-old travel agent from Westlake Village, Calif., assembled more than a dozen others and planned a trip that Blue — who is Jewish— hoped would “expose people” to the Muslim-majority nation and “show that Muslims aren’t the stereotype.”

Last Monday, her group set off. The trip was going well. Then came the coronavirus and the Moroccan government’s abrupt announcement that it would suspend all flights on Sunday in a bid to stop the spread of COVID-19.

Now, Blue’s group is among an estimated 3,000 Americans desperately trying to get on rescue flights back home, amid complaints of inaction from U.S. authorities in the country.

She, like others, had been told by embassy personnel to sign up for the Smart Traveler Enrollment Program, which connects U.S. citizens traveling abroad with the local U.S. embassy or consulate to provide assistance in emergencies.

“We received notifications, on Sunday and Tuesday, saying the Moroccan government isn’t letting people in or out. … Yes, we already know that,” Blue said, chuckling through her frustration.

More than 12 million tourists visit Morocco every year, according to 2018 figures from the United Nations World Tourism Organization, including 305,000 Americans, making it Africa’s most popular destination.

The country’s first coronavirus infection appeared in early March. As of Wednesday, it now has 49 confirmed cases of coronavirus and two deaths. Like elsewhere in the region, the African nation has instituted a severe lockdown, shutting down most establishments, sealing its borders and canceling all flights to its airports after Sunday. On Monday, Morocco’s tourism ministry announced it had “authorized 100 exceptional flights to allow the repatriation of tourists to their countries.”

Even before Sunday’s ban, Cristina Pratt, 27, and her friend Lauren Warzecha, 26, were looking for alternative plans. The pair had traveled last week with Warzecha’s parents to visit her brother, who was in Morocco with the Peace Corps. Their return flights to the U.S. were routed through Europe, but they realized they were likely to be canceled, so they booked a direct flight to Boston for this Friday for an onward journey to the West Coast.

But it was clear that flight would also be canceled; no flights would be allowed in or out of Morocco after Thursday, the government later said.

“We have no flight,” Pratt said, adding they had hoped to get seats through Warzecha’s brother on a plane arranged by the Peace Corps for Wednesday. That didn’t happen, forcing the group of four travelers to remain in Casablanca and scramble to find space on the few dozen flights remaining. In the interim, with restaurants and cafes shuttered, and room service prohibitively expensive in their hotel, they got creative with their meals.

“I got kidney beans from a can with pre-cooked rice, heated them in the bathroom sink under hot water and sprinkled cheese on them,” Pratt said.

“My parents went to McDonald’s and bought four cheeseburgers before it closed on Tuesday,” Warzecha added. They planned to eat them the next day, she explained, but there was no microwave so they had them cold.

“Surely it must have some sort of protein there… but it wasn’t an enjoyable meal.”

Other countries, including the United Kingdom, Germany, France and Spain had arranged for repatriation flights for their citizens. On Tuesday, Germany said it would spend $55 million to lease idled Lufthansa aircraft to bring back some 100,000 Germans stranded on vacation around the world. German Foreign Minister Heiko Maas compared the move to the post-World War II “Berlin Airlift,” the operation organized by Western Allies to supply Berlin during the Soviet blockade in 1948.

Those countries’ embassies in Morocco had maintained a steady stream of updates on social media. The British embassy also set up a 24-hour crisis center to ferry its nationals home.

In contrast, U.S. authorities, according to all those interviewed for this article, had done little more than direct citizens to book seats on those rescue flights, or prepare to hunker down in place.

“Kudos to Morocco. … The measures to which they’ve gone to prevent the spread of this [virus] are incredible,” Pratt said.

“Honestly they’re doing exactly what’s right for their country, but we’re also stuck here. I don’t know if that’s their fault, because other governments have figured out how to get their people.”

Secretary of State Michael R. Pompeo said the State Department had “performed unbelievably” in its handling of the coronavirus outbreak.

Still, he said Americans should make “good decisions about whether they should or should not travel.”

“We’ve seen the guidance that says, boy, if you don’t have to go someplace, one ought not to. That’s Mike’s words, not the CDC’s,” he said, referring to the U.S. Centers for Disease Control and Prevention.

On Tuesday, the Twitter account of the U.S. Embassy in Morocco expressed its “gratitude to our partners at the British Embassy in Morocco” and confirmed “there will be 30 commercial flights leaving from Agadir and Marrakech to London until 19 March.”

With gratitude to our partners at the British Embassy in Morocco, we again confirm there will be 30 commercial flights (EasyJet, Ryanair, British Airways and Tui) leaving from Agadir and Marrakech to London until 19 March.

“The only thing that the embassy told us is that the borders are closing on Friday and if we’re not out before then there’s nothing they can do.”

Smith was traveling with a group of women ranging in age from the mid-30s to late 60s .

“It’s really scary. We have a woman with Type 2 diabetes, another with asthma, and two who need thyroid medications,” she said.

Some of the Americans joined a group on the WhatsApp messaging service to share information they had on tentative flight reservations and other news. At all hours, there was a constant deluge of questions: Should they go to Marrakesh? Stay in Casablanca and catch a flight from there? Would American citizens be able to get seats if British and other citizens had priority? Even if they got out to Europe, would they be ensnared in a fresh ban that would stop them from getting stateside? What tickets were available were running for thousands of dollars.

On Thursday, U.K. Ambassador Thomas Reilly said there would be new flights to London. Pratt and Warzecha snagged four seats on a RyanAir flight for Wednesday night. Smith and her group planned to check out of their hotel in Marrakech and head to Casablanca.

“We are scared!!! No flights to book,” she wrote in a WhatsApp message on Wednesday.

Blue, meanwhile, had spent hours trying to find a way to bring her group back home.

“Obviously we said no.”

Nine of Blue’s clients managed to make it on the four Brussels-bound flights chartered by the Belgian government on Wednesday; three others would go to London on Thursday and another to Paris on the same day.

And what about Blue?

“I’m like the captain with the sinking ship, I won’t go anywhere until my people are saved,” she said.

By Wednesday afternoon, she was still looking for a way back to Los Angeles, to her husband, two children and her dog.

Source of this (above) article: https://www.latimes.com/world-nation/story/2020-03-18/coronavirus-caught-these-u-s-travelers-in-morocco-theyre-trying-to-get-home