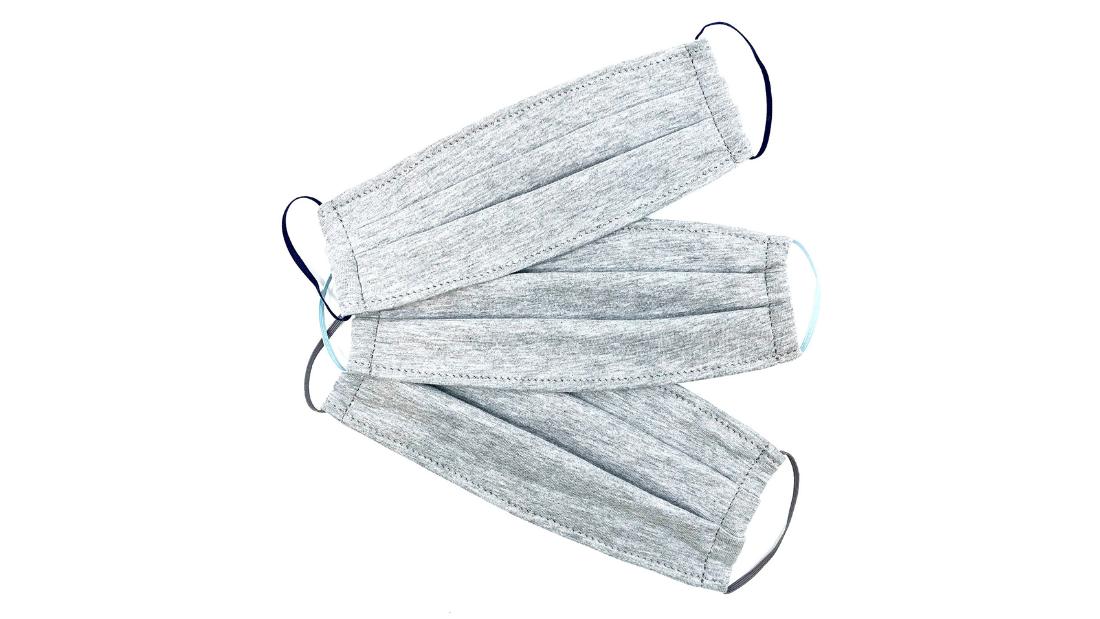 who have expressed reservations about wearing face coverings in public.

an apology, saying “some of the language used came across as offensive and blaming the victims.”

The document titled, “COVID-19 General Guidance on Wearing Face Mask for African Americans and Communities of Color,” outlined recommendations that include the following: “Avoid fabrics that elicit deeply held stereotypes” and gives the examples of bandanas, skull prints and horror prints. “When utilizing a homemade mask, avoid bandanas that are red or blue, as these are typically associated with gang symbolism.”

Additionally the department said “it is not recommended to wear a scarf just simply tied around the head as this can indicate unsavory behavior, although not intended.”

Aaron Thomas, an educator in Columbus, expressed his concern in a

saying he didn’t feel safe wearing a handkerchief or something that isn’t clearly a protective mask “because I am a Black man living in this world,” he wrote. “I want to stay alive but I also want to stay alive.”

. Department officials said they understood that “communities of colors, specifically African Americans have a general reluctance in wearing masks in public due to the possibility of profiling from law enforcement, discrimination while in grocery stores, public spaces, or when interacting with the general public.”

“We have listened to the opinions that have been expressed and are using the voice of the public to inform any new guidance we put out,” the department wrote in their apology. “Everyone deserves to feel safe while wearing a face covering and not be subjected to a stigma, bias or discrimination.”

, saying it has created a health divide resulting in black Ohioans having lower life expectancies than white Ohioans.

Source of this (above) article: https://www.cnn.com/2020/05/22/us/franklin-county-public-health-apology-mask-guidance-trnd/index.html