French billionaire claims he spied on ex-president for security agency 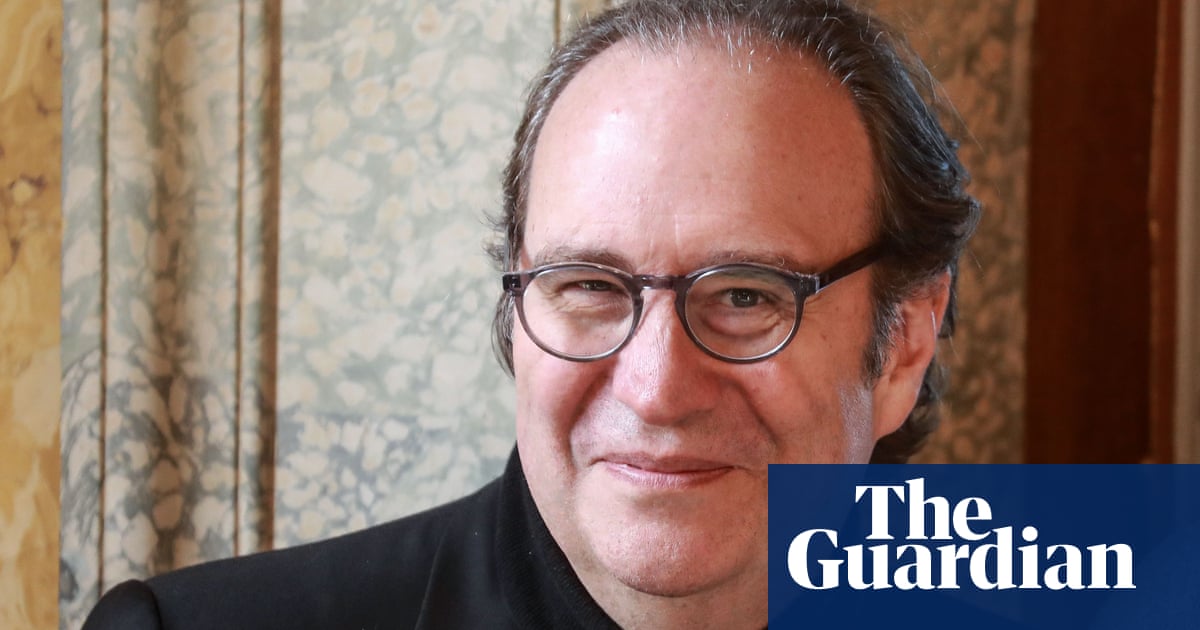 A French billionaire said he spied on a former president and on the car giant Renault for the country’s security agency.

Xavier Niel, a co-owner of Le Monde newspaper, claimed that as a teenager he had worked for the state internal security services in the 1980s when they were interested in hacking, then a relatively new technique.

Niel, 52, a telecommunications tycoon, told La Chaine Parliamentaire (the parliamentary channel) that he had hacked a number of mobile telephones, including that of the then president, François Mitterrand.

“In 1986, I was in the newspapers for having hacked into the data of mobile phones in France, including that of president Mitterrand,” he said.

“I was not in the secret services. I was, I don’t know what you’d call it, a sort of honorary agent,” Niel said.

Niel admitted he had “flirted with illegality” during his youth. When he was 17, after dropping out of school, he said he was interviewed by police after hacking the decoders of the pay-TV network Canal+ in order to sell the codes.

“They said: ‘That’s great: the pirating isn’t so serious, but you’re doing something interesting,’” he claimed. “They said we youngsters were getting into computer sites with sensitive data and they proposed that we get a group of young people and go ahead and help them understand it better.﻿

“We were doing it for ourselves as a laugh and we would pass on the information.”

Niel, who stormed France’s closed network of telephone and internet providers when he set up the group Iliad Free, is worth around €8bn and listed as France’s 21st richest person. His partner is Delphine Arnaud, daughter of Bernard Arnault, president of the luxury group LVMH and France’s richest man.

Niel first made his name offering adult services on Minitel, the internet precursor in France. In 1997, Niel sold most of his pornography interests but kept a peepshow in Strasbourg and one in Paris.

In 2004 he was arrested for profiting from prostitution and for tax evasion; he was found not guilty on the former but fined €250,000 and given a suspended two-year sentence for the latter.

In 2010, Niel, along with other partners, acquired Le Monde newspaper.

Source of this (above) article: https://www.theguardian.com/world/2020/may/23/french-billionaire-xavier-nie-claims-he-spied-on-ex-president-for-security-agency